ANY GIVEN DAY - Jeronimo Nisa 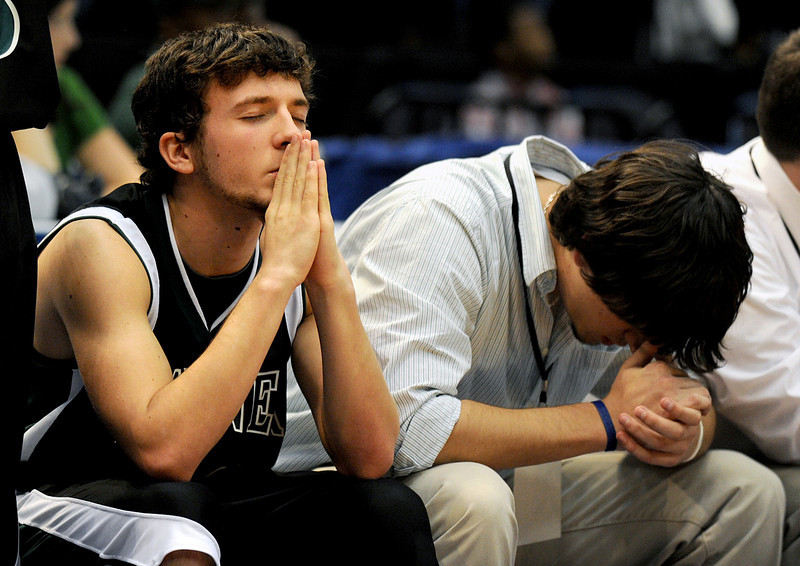 Tanner's Zach Whitt, left, son of head coach Chris Whitt, prays for a miracle as the Rattlers were still trailing by one point with a few seconds left before the end of the state championship game at the BJCC in Birmingham on March 3, 2011. "I was asking God to make us win, especially for my dad because he deserves this more than anyone else," Zach Whitt said after the game. His prayers were answered and Tanner High School won the state title again after 25 years.

All photographs ©Jeronimo Nisa. Images cannot be reproduced or used without permission